Shawn Cunix is a Renaissance Man. Many know him as a family man, philanthropist, entrepreneur, investor, or world-class poker champion – but all who have spent time with him know of his unwavering passion for inspiring happiness.

Through a magnetic personality that attracts people of all races, religions and backgrounds, he has an uncanny ability to quickly form strong connections with those whom he comes in contact.

Be it through his openness about the challenges he overcame in his childhood, his willingness to share the lessons he has learned from building multi-million dollar businesses, or his passion for encouraging people to strive for greatness, Shawn has helped many achieve heights that they may have felt were unattainable.

Having clawed his way from very humble beginnings, Shawn began making a very nice living working for a Fortune 50 company shortly after graduating from the Ohio State University. However, he felt something was missing.

Shawn’s career started with Abbott labs, then Airtouch, where he was one of the top reps in the country. Shortly after earning his highest monthly commission check, Shawn took a business leap that forever changed his path in life.

In 2001, Shawn founded Wireless, a Verizon Wireless dealership, out of his basement. Introducing a visionary perspective to the wireless industry by taking client satisfaction to an unprecedented level, Shawn grew Wireless from one store and a handful of employees to 70 stores with over 350 employees. Wireless was widely regarded as one of the most successful Verizon retailers in the country and was sold in 2015.

In 2010, Shawn formed Cunix Enterprises, which serves as his private investment company. Cunix Enterprises places active and passive investments in businesses that demonstrate an ability to disrupt their respective industries, provide significant stakeholder value and, most importantly, inspire happiness.

In 2016, Cunix Enterprises acquired the Toy Barn automobile dealership in Dublin, Ohio. Through Shawn as the leader, the company aims to disrupt the automobile industry by providing tremendous value and an exceptional experience to clients. 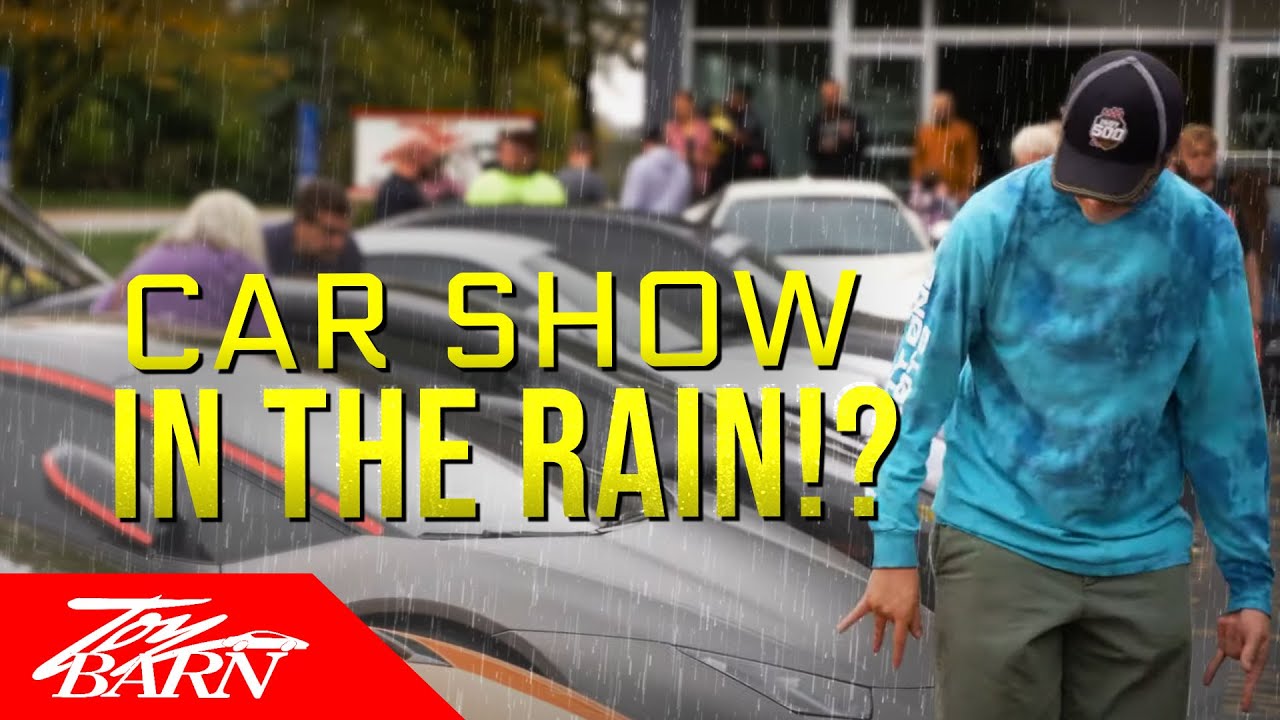 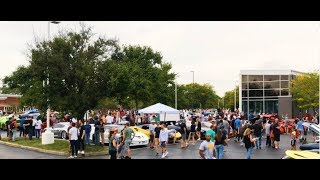 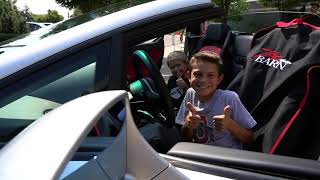 Do you have a question for Shawn?

Submit your name, email address and question below.

Shawn answers questions via periodic videos that can be found in his BLOG section.